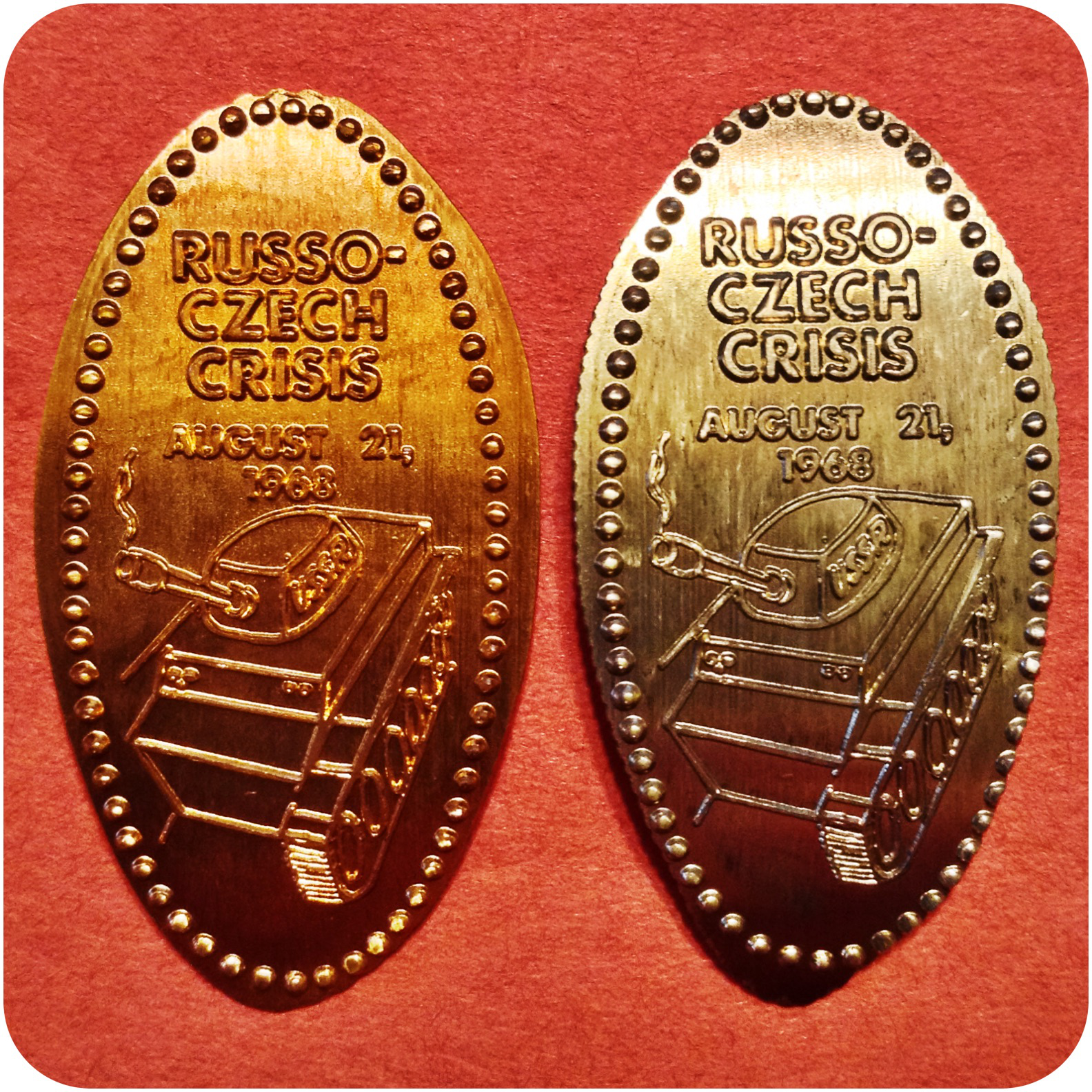 The Prague Spring (Czech: Pražské jaro, Slovak: Pražská jar) was a period of political liberalization in Czechoslovakia during the era of its domination by the Soviet Union after World War II. It began on 5 January 1968, when reformist Alexander Dubcek was elected First Secretary of the Communist Party of Czechoslovakia (KSC), and continued until 21 August1 when the Soviet Union and other members of the Warsaw Pact invaded the country to halt the reforms.

The Prague Spring reforms were a strong attempt by Dubcek to grant additional rights to the citizens of Czechoslovakia in an act of partial decentralization of the economy and democratization. The freedoms granted included a loosening of restrictions on the media, speech and travel. After national discussion of dividing the country into a federation of three republics, Bohemia, Moravia-Silesia and Slovakia, Dubcek oversaw the decision to split into two, the Czech Republic and Slovak Republic. This was the only formal change that survived the end of Prague Spring, though the relative success of the nonviolent resistance undoubtedly prefigured and facilitated the peaceful transition to liberal democracy with the collapse of Soviet hegemony in 1989.